One of the most common reasons for the dislocation of lenses during cataract surgeries is pseudo-exfoliation syndrome. In such cases and for those in which there is absence of capsular support, many IOL fixation techniques have been used over the years. Among them, one of the safest and most efficient at getting the desired results is the sutureless Yamane technique.

The procedure is complex and involves performing multiple components in a specified order. But when performed by experienced professionals, it is very safe.

What is Sutureless Yamane Technique

The concept of sutureless Yamane technique is to externalize the haptics of a three-piece IOL with the help of thin-walled 30- or 27-gauge needles using two transconjunctival sclerotomies. With the help of intraocular forceps, the IOL haptics are precisely laced into the lumen of the needles. The needles are then used for externalizing the haptics on the conjunctival surface. After this, a low temperature cautery is used for making a flange at the haptic end.

The use of this flange or bulb eliminates the chances of the prolapse of the haptic back into the posterior chamber. The 3-piece IOL is properly fixated in the posterior segment, without the presence of capsular support.

The Benefits of Sutureless Yamane Technique 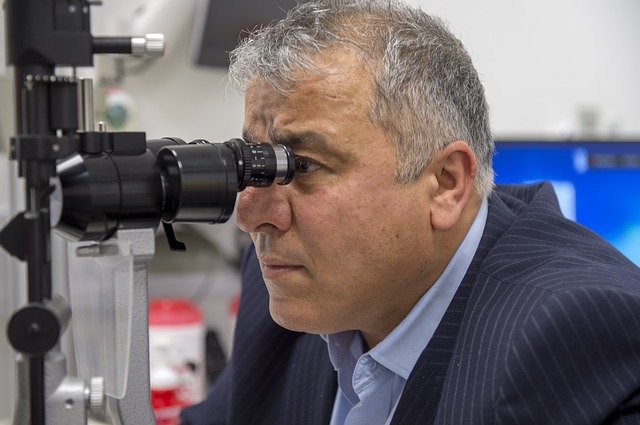 One of the main advantages of this technique is that the flanged intrascleral IOL fixation removes the need of suture or glue. Plus, the sutureless Yamane technique is more economical, efficient, and reliable than other methods.

The placement of IOL with capsular support requires great knowledge and experience. You can trust Empire Retina Consultants, a premier retina practice that has top retinal specialists and uses the most advanced technologies to ensure that each procedure is done with the utmost expertise.